About the company ABT Sportsline

ABT Sportsline is the largest tuning provider for vehicles from the Volkswagen and Audi Group and also implements numerous motorsports activities for the brand with the four rings. But in a company with over 120 years of history, they also value their roots. The most important person od out history is Johann Abt, a blacksmith, that founded an innovation workshop in 1896 where new ideas were literally forged: instead of limiting himself to producing horseshoes and repairing horse-drawn carriages, he invented a carriage which could also be used as a sleigh in the harsh, snowy winters – a true hybrid. Since then, the ABT family-run company has continuously developed further. Like a mountain stream that grinds a pebble down, pushing it further and further into ever larger bodies of water, the passing of time and the spirit of innovation of many generations have brought the company ever further forward. The love for cars grew in their hearts and minds early on.

When Johann Abt, the grandson of the founder, completed his first car race in 1950 and laid the cornerstone for their motorsports activities, AUTO-ABT in Kempten, Bavaria, had already existed for a while. Johann Abt appreciated fast cars during everyday life as well. For this reason, he founded ABT Tuning in 1967. He tuned the first VW Golf in 1978 and already launched the first chip tuning product in 1980. After that, things moved very quickly. In 1991, the new prestigious company headquarters were established on what is now the “Johann-Abt-Street”. In 2014, an impressive motorsports center was added which also includes its own museum. 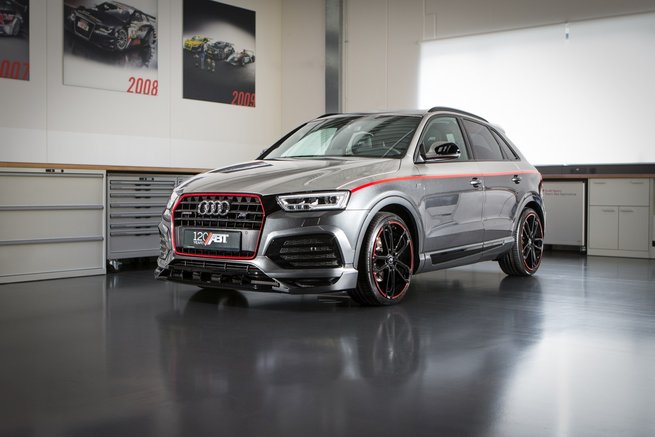 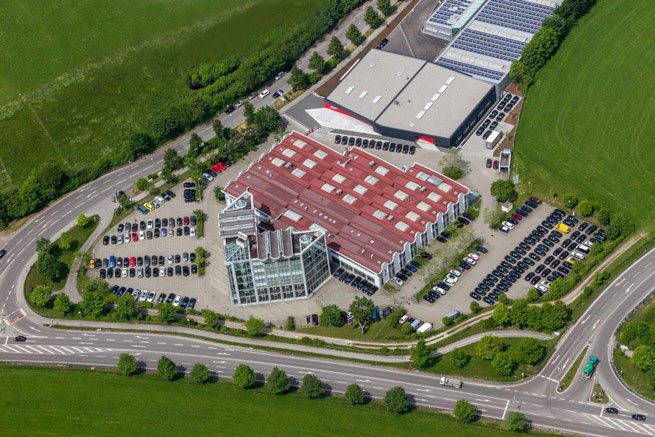 PN: ANA000001-E
Keychain - ABT
Luxurious and stylish keychain in a shape of ABT Sportsline logo. Vital accessory for every automobile fan who owns at least one of ABT´s spoiler!
290,- Kč
Buy
In stock 3 pcs
Immediately available at our store